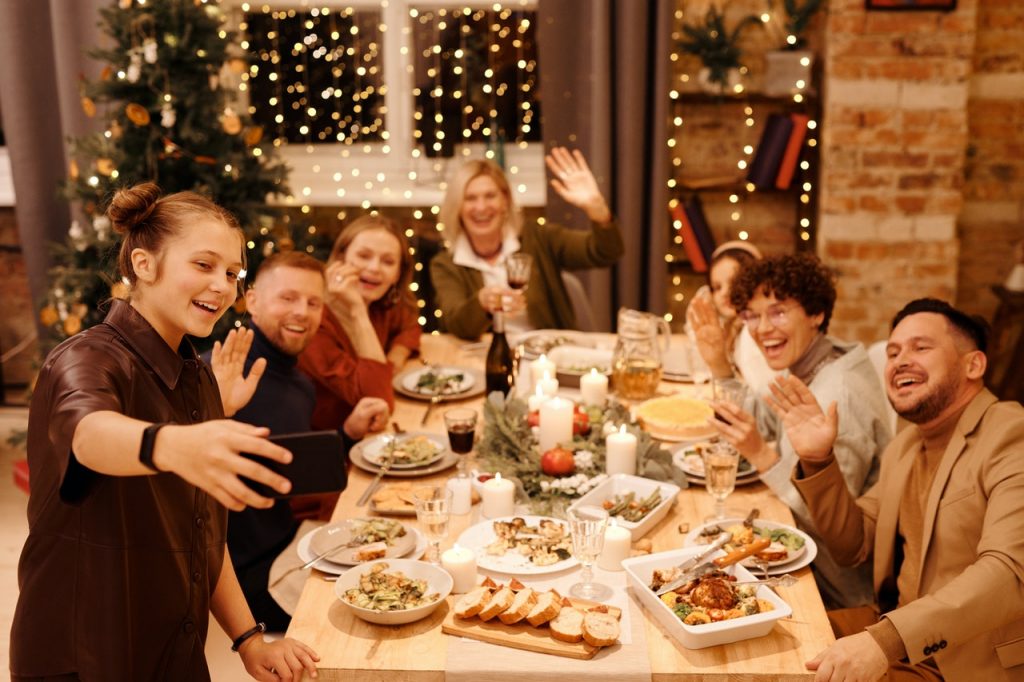 Struggling with how to bring in the New Year? We’ve got you covered.

If you’re in Leamington on New Year’s Eve, get ready for a gala celebration. The town is decked up in glitz and glamour as the people get ready to bid adieu to the old year and usher in the new year. New Year’s Eve is all about the parties, but if you aren’t a fan, we’ve listed several alternatives that will keep you busy.

Be a part of the extravaganza this year!

Come December 31 every year, Birmingham’s iconic Centenary Square lights up with a magnificent fireworks display. Thousands of revellers flock from nearby towns to watch the glorious sight and celebrate the arrival of a new year. The fireworks display is free for all and is quite popular among children. There’s a rush during peak hours, so make a plan.

Usher in the new year with friends and family at the skating rink, which is open till 1 AM on January 1. Located right next to Centenary Square, you’ll get the best views of the fireworks from the rink. The Ice Lounge Bar serves well beyond midnight, in case you feel thirsty. Don’t forget to taste their celebratory Prosecco, hot chocolate, and mulled wine.

Nothing beats the adrenaline rush of an escape game. If you’re an adrenaline junkie, book your slots to the best escape room in Leamington. Pick any game that catches your fancy and play till you drop. Don’t forget to bring your friends and family along for the ride. They’ll have the best New Year’s Eve of their lives so far.

Vintage Party at The Edgbaston Hotel

The cocktail lounge at the award-winning boutique hotel throws one of the best parties of the year on NYE. Enjoy a classic 1920’s style event with vintage beats playing on the speakers. Several famous DJs have performed at The Edgbaston Hotel over the years. If you’re looking to welcome 2022 with a blast, this is the place to be.

Do you like street food? Digbeth Dining Club is celebrating the new year with a night of awesome cuisine, a range of classic beverages, live music, performances, and festive shenanigans. Expect to have a great time with friends. And if you’re visiting alone, you’ll meet new ones at the party. Digbeth Dining Club is renowned for its good vibes and great atmosphere.

What Are Your Plans for the New Year?

If you’re in Leamington on December 31, you have to visit the five places on our list. And if you time it right, you won’t miss the best bits. Just moved to Leamington and need a tour guide? Our blogs will help you find the most exciting weekend getaways.