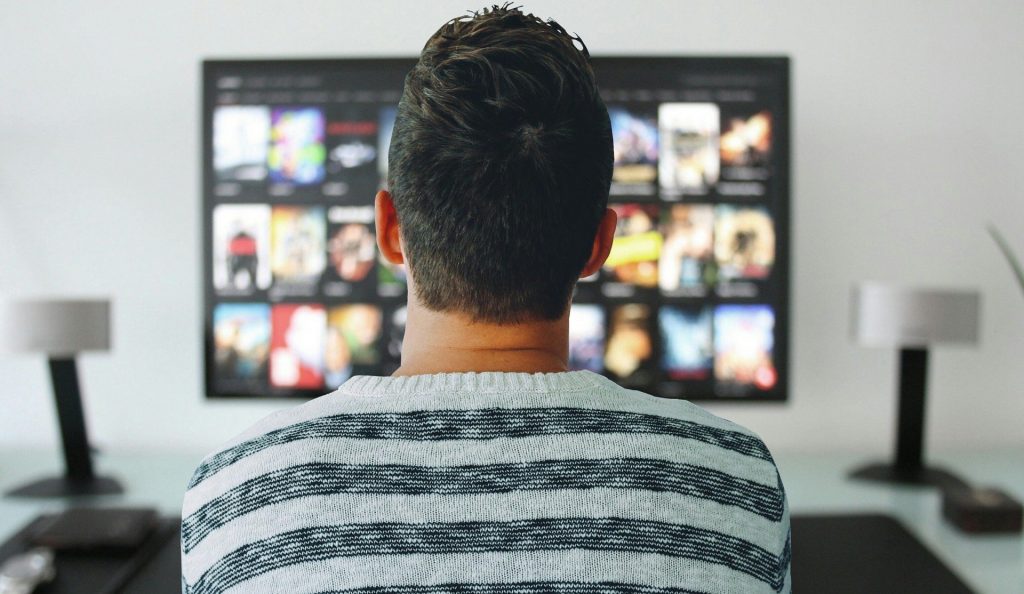 Report after report of firms and jobs going phut.

Now is as good a time as any to go for a round of completely disconnecting ourselves from reality, and go for a thrilling experience, in a completely different world.

Now, that does sound like an escape room in Warwickshire…but

I am talking of course, about binge-watching movies during the lockdown.

A virus originates in China, jumps to a human via food, and then turns unstoppable, as it keeps transmitting from human to human.

A virus that has no cure.

Hospitals start to get overwhelmed, and then entire healthcare systems teeter on the brink of collapse. The only way to slow down the virus seems to be wearing masks, and distancing oneself from others.

No, I’m not talking about the current ‘novel’ coronavirus outbreak.

I’m talking about the movie Contagion, released in 2011.

It got a lot of details eerily correct to the current outbreak. No surprise, since it had epidemiologist Larry Brilliant as a technical advisor.

If that isn’t an open invitation to watch this movie during the present, I don’t know what is.

The Man Who Invented Christmas

Picking up from earlier, if there ever was a time we were in need of a little cheer, it is now.

And that’s where a movie about Christmas – about the man who invented Christmas, Charles Dickens – helps.

Directed by Bharat Nalluri (who you may also know as the director of Spooks, Hustle, and Life on Mars), The Man Who Invented Christmas shows Charles Dickens as he wrote A Christmas Carol, and became famous.

But why not one of the many versions of A Christmas Carol?

If you want to watch A Christmas Carol, go right ahead.

It’s definitely one of the greatest stories ever written, and any cinematic adaptation of it is sure to be a treat in these dark times.

It shows Charles Dickens’ struggles before his fame from A Christmas Carol, his sometimes difficult relationship with his wife and his father, and his interactions with his maid Tara, who presumably helped him with some elements of the storyline.

Whilst the spirit of joy is preserved, it’s a journey firmly grounded in reality, which adds depth to the experience. That’s why I selected this movie.

What we’re dealing with now, and what was portrayed in Contagion, is a viral contagion.

But, what about financial contagion?

A situation where sub-quality financial products spread through an entire financial system?

That’s what Margin Call is all about.

Filmed in a little over 2 weeks, based on a script director J.C. Chandor wrote in 4 days, between job interviews, the film is about 24 hours in an investment firm – during which the firm discovers a large quantity of ‘toxic assets’ on its books, and flogs them off to other firms, triggering a financial crisis.

Starring legends such as Richard Attenborough, Donald Pleasance, James Donald, and Steve McQueen, this 1963 war drama film is based on the real escape perpetrated by British prisoners of war in 1944 from Stalag Luft III, a prisoner camp run by the Luftwffe, the Germany Air Force in World War II.

Great story, great actors, great production – what’s not to like?

So far, we’ve had a medical thriller, a biographical drama, a financial drama, and a historical adventure in our list of films you should be binge-watching during the lockdown.

All that remains is a horror film.

A quintessential example of J-Horror, Japanese Horror in short, Kairo explores themes such as loneliness, the will to live, and the disconnectedness of the modern world.

I won’t reveal anything about the plot; you should watch it for yourself.

However, if you live alone, or you’re looking for a happier film, but within the thriller genre, you can check out….

Directed by Rene Clair, this is a pretty good adaptation of Agatha Christie’s novel of the same name.

In case you haven’t heard about it, the film is about 10 strangers who’ve been invited to an island off the coast of Devon for the weekend.

In the evening, when they settle down for drinks, an extremely distressing record starts playing. Startled, they want to leave, but the boat has left, and there’s no telephone.

As if that weren’t enough, they start getting killed, one by one.

It emerges that the killings are linked to an old nursery rhyme, and executed by a crazed, diabolical mind.

So, will they survive the weekend? Will the murderer be unmasked?

I hope you have a good time watching these films amidst this damn lockdown.