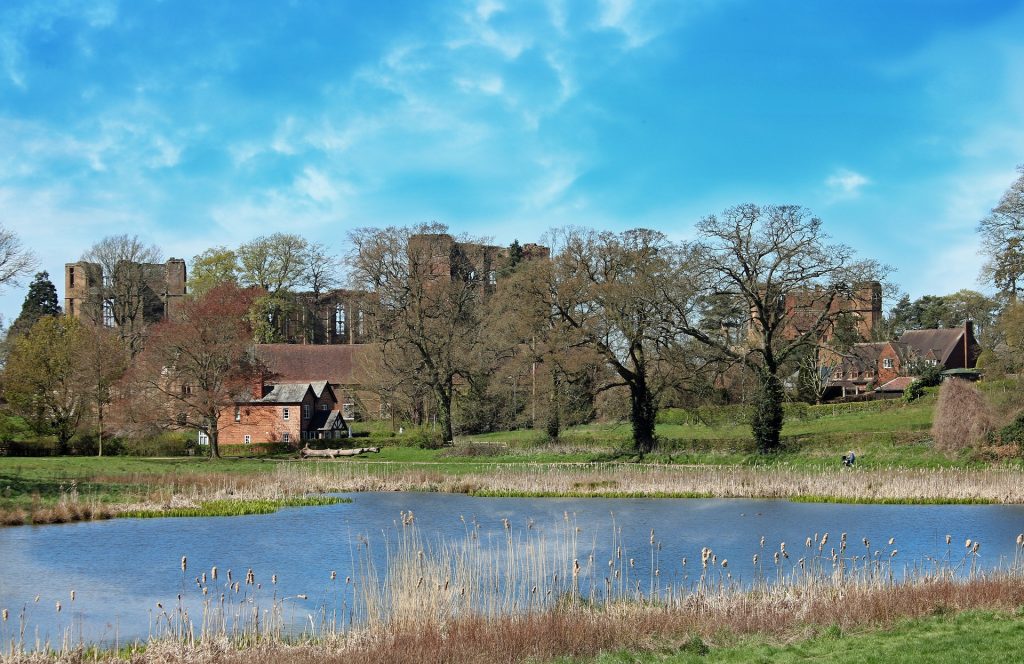 From top-notch tourist attractions, to quirky offbeat things to do…there’s something for everyone!

Looking for the best things to do in Kenilworth in January?

Making plans, and want to have awesome events and activities on your list?

Well then, here are the…

Five best things to do in Kenilworth this January

January is one of the best times to visit Kenilworth, with plenty of interesting events and activities that you can check out.

From well-known historical attractions to long walks through offbeat trails, and a number of quirky, non-touristy features, here are the 5 best things to do in Kenilworth this January! 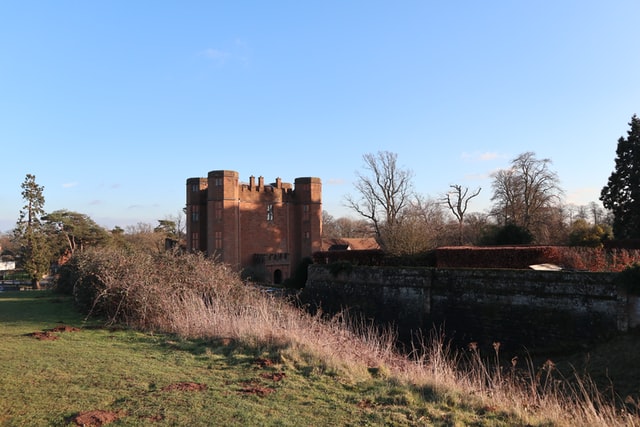 A fascinating castle, one that’s been in existence in some form or the other since the 1100’s.

You’ll almost feel history coming alive; whether it’s the rush of members of the nobility and other officials discussing matters of state in quiet whispers, or it’s the cries of impassioned warriors rushing forth to defend the castle against attack (yes, it’s seen its share of battles).

Fact: Kenilworth Castle used to be a lake fortress, meaning it used to be surrounded by a lake, to make it difficult for attackers to reach.

The lake (known as the Great Mere) has long been drained and now a green meadow lies in its place. Ask the staff to show you where the lake was, if you find this fascinating!

The red colour that marks most of the castle walls makes a striking contrast with the sky.

Pro tip: For great social media snaps, try to take pictures of the exterior at sunrise and at sunset.

Some of the things you must check out at Kenilworth Castle:

Experience 900 years of history as you can marvel at the mighty medieval keep, climb the towers to admire the fantastic views, and imagine the majesty of the Great Hall.

Visit Stoneleigh Abbey (are you a Jane Austen fan?)

Just like Kenilworth Castle, Stoneleigh Abbey has been in existence since the 1100’s,

However, unlike Kenilworth Castle, Stoneleigh Abbey started out as a place of worship…at least, that was how it started, as a home/monastery for a sect of Catholic monks (known as the Cistercians).

Over time however, it transitioned into an estate for the nobility, most notably for the Leigh family.

Fact: If you are a Jane Austen fan, Stoneleigh Abbey MUST be on your list of things to do in Kenilworth!

As it turns out, Jane Austen’s mother Cassandra was from the Leigh family who came to own the Abbey for much of its history.

Ms Austen spent many happy years at the estate, and it was there that she got a lot of inspiration from, for many of her novels.

For example, if you’ve read Mansfield Park, you should find the Chapel very interesting!

Some of the things that you must check out at Stoneleigh Abbey:

A wonderful day out for all the family. Set in 690 acres parkland.

Stoneleigh Abbey is a beautiful stately home located in the Warwickshire countryside. A truly hidden gem.

Walk through the Abbey Fields 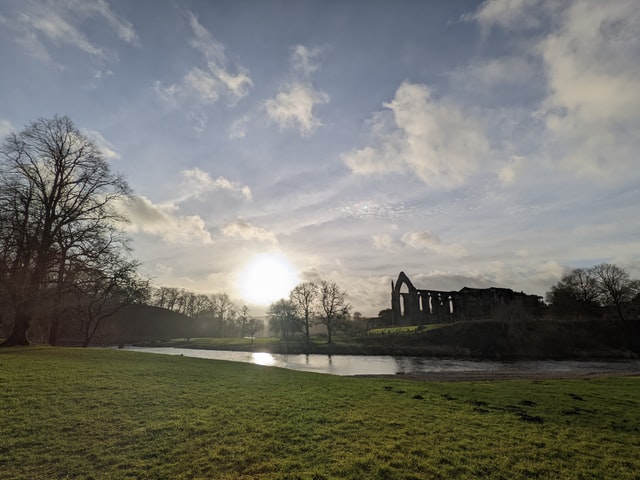 Fancy a walk through open fields in Kenilworth, rather than sauntering through buildings, however historic?

Well, then, stroll on down to the Abbey Fields!

Note: Just to be clear, Abbey Fields doesn’t have a lot to do with Stoneleigh Abbey, other than both of them being memorable Kenilworth attractions.

This verdant field is home to many a historic attraction in Kenilworth, most notably the ruins of St Mary’s Abbey, and St Nicholas’ Church.

A great place for a brisk morning walk, or a lazy afternoon walk and sit-down.

Some of the things that you must check out at Abbey Fields:

Abbey Fields is set in the dramatic valley of the Finham Brook and enjoys views of the historic town and Kenilworth castle.

Catch a performance at the Priory Theatre 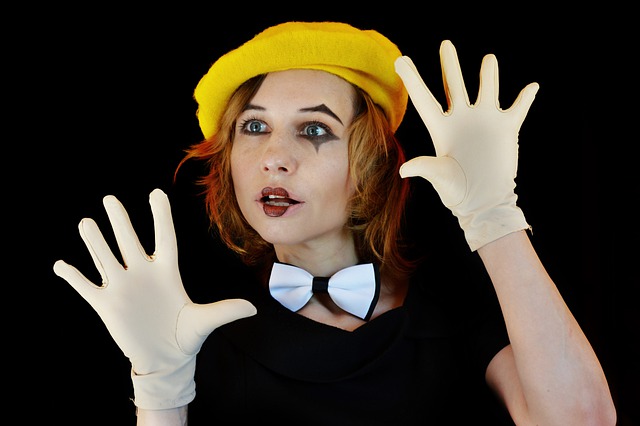 If you’re looking for non-touristy things to do in Kenilworth, you should definitely catch a performance at the Priory Theatre.

Although it can’t boast a history as rich or as long as Kenilworth Castle, Stoneleigh Abbey or Abbey Fields, the Theatre CAN claim a place in the great British theatrical tradition.

The company behind the Theatre gave its first performance in 1932, as the Kenilworth Action Players.

They achieved modest success, but performances had to be held on temporary stages as they lacked a permanent home.

It wouldn’t be until the end of World War II (1945) that work began on creating a permanent home for the theatre company to stage performances…and it was then that the Theatre was born.

The building you see today is not, however, the one that was built in 1945…as a fire broke out in 1976 which destroyed the old theatre.

Needless to say, the company rebuilt the beloved theatre, and has been taking it to new heights ever since.

The Priory Theatre of today houses 120 seats and puts on astonishing performances every year!

Typically producing around 9 productions a year, there is a broad mix of entertainment - comedy, drama and pantomime - that provides something for everyone whether you want to watch our shows, or get involved on- or off-stage. 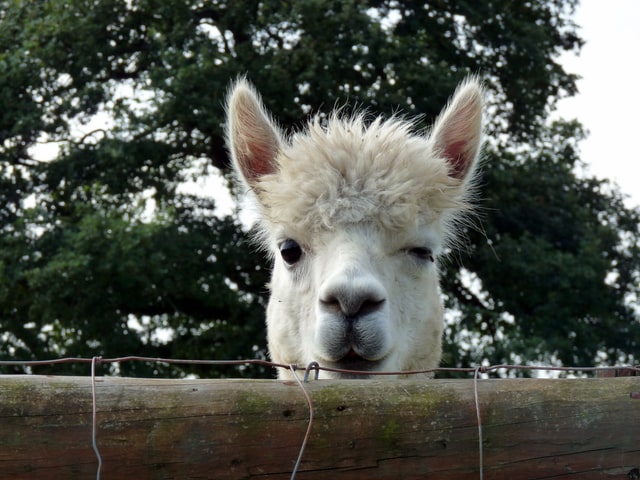 This is another offbeat attraction in Kenilworth…one that’s sure to appeal to you if you’re into sustainable, eco-friendly lifestyles.

Faerie Tale Farm has been breeding alpacas since 2008, and has them conducive to maintaining a sustainable, non-conventional farm.

Some of the things that you must check out at Faerie Tale Farm:

Although originally from South America, these gentle camelids are ideally suited to life in the UK and can provide a wonderful, eco friendly lifestyle.

Five things to do in Kenilworth this January - a final word 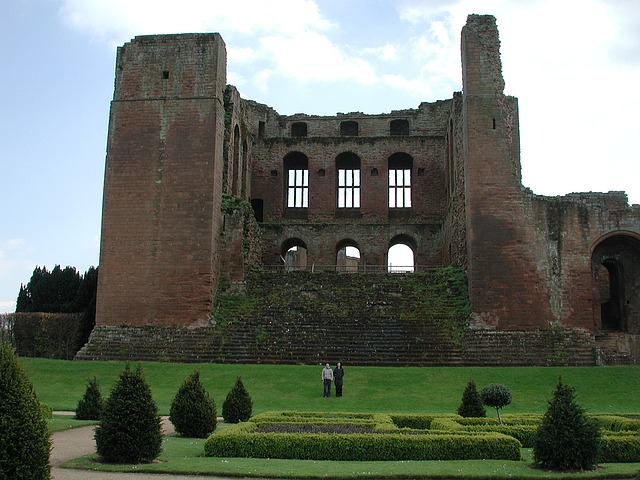 So there you have it.

Five of the best things to do in Kenilworth in January - ranging from top-notch tourist attractions to sustainable farm visits.

If you are, however, in the mood for a thrilling adventure with a team of family and friends, we can point you in the direction of Leamington Spa, where you can check out Warwickshire’s best escape room.

We’re also going to keep updating our blog, so if you want to keep up on the latest things to do, attractions and all other things in Warwickshire (including Kenilworth, Leamington Spa, Warwick, and so on), make sure to follow the Leamington Travel Blog.

And finally, how did YOU spend January in Kenilworth?

Where did YOU go? What did YOU do?

Make sure you tell us, in a comment below!