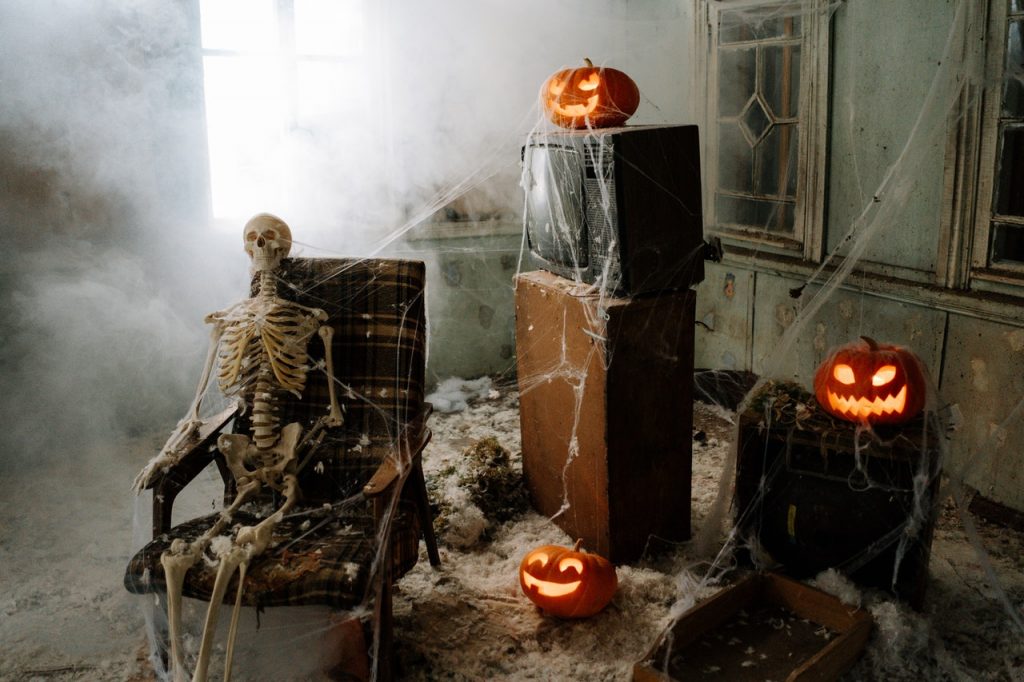 Friends coming together to play an escape room?

22nd September 1994 is a memorable day for fans of Friends, the award-winning American TV series, as that was the day when the first episode aired. Fast forward 27 years and the fanfare remain the same.

If you haven’t heard of Friends, you must have been living under a rock for the better part of the last three decades. The plot is simple and therein lies its beauty. Friends follow the story of six reckless young adults living in Manhattan. The series perfectly encapsulates their tales of adventure and growing up together.

Sadly, the show ended in 2003. So, when the Friends cast announced that they were returning for a reunion in 2020, the fans were thrilled. As part of the promotion, Lisa Kudrow and Courtney Cox, better known by their screen names Phoebe and Monica, appeared on an episode of Celebrity Escape Room on NBC. And this got us thinking!

What if the entire cast was put together in an escape room? How would they survive using their set of skills? If you’ve been thinking the same thing, we’ve got good news. We’ve profiled every Friends character to see who would do what if locked in an escape room.

This one’s a no-brainer. Monica is the supreme leader who’d be in charge of everything, right from finding the best escape room to choosing the game, booking the tickets, and making travel arrangements for the squad. Monica likes to be in control and is “freakishly strong” as we found out in The One with The Cop. Just the kind of leader you need at Experimental Escape.

Having worked as an assistant shopper at Bloomingdale’s and a women’s wear coordinator at Ralph Lauren, Rachel has a keen eye for colours and patterns. This is an excellent skill when tasked with identifying and solving visual puzzles. And since most escape rooms have loads of visual cues, Rachel would play an invaluable role in solving the puzzle in time.

While Monica and Rachel might have the requisite set of skills to lead the team into the game, their alpha instincts can sometimes result in conflict. And we know Phoebe can get them to calm down, as seen in The One After the Superbowl Part II. Naturally, she is the Negotiator, the one that keeps the team going even when the situation gets tense.

Chandler is the master goof who’s entrusted with keeping the squad’s morale high in the face of adversity. His quirky jokes, wordplay, and puns should make him a natural at solving puzzles.

As the sole PhD holder in the group, Ross has a higher potential for reasoning than his teammates. This is a crucial skill for solving escape room puzzles. Ross is aware of his surroundings, which is a great gift for players.

Joey’s an actor and is naturally great with props. That makes him the go-to guy for identifying clues. While he might not be the brightest of the bunch, he has an eye for trifles, which is exactly what you need when searching for clues in an ordinary setting.

This brings us to the original question. Would the original Friends cast survive an escape room with their set of skills? We think they have the required set of skills among them and would do quite well. What do you think? If you liked this blog, be sure to check out Five Sherlock Holmes Short Stories That Make for Perfect Escape Games.