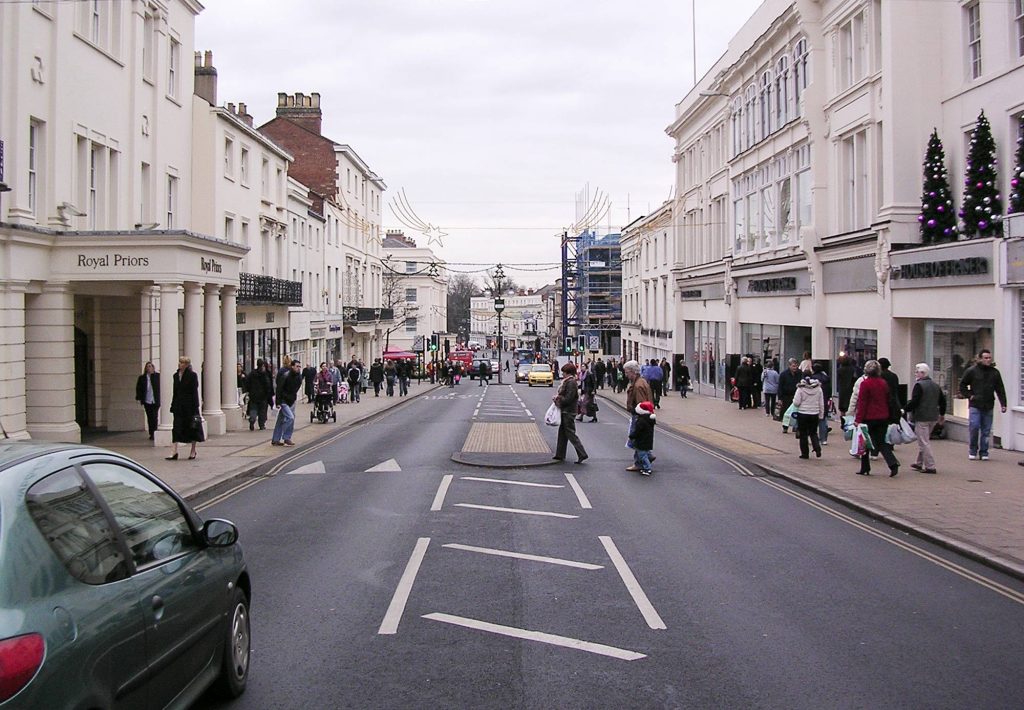 Are you ready to explore Leamington like a local?

Leamington Spa might not be one of the UK’s poster boys, but it’s a hidden gem sandwiched between Birmingham and London. Officially known as the Royal Leamington Spa, the quaint town packs several exciting activities for the curious traveller.

From exploring the marvellous Jephson Gardens to taking a stroll along Victoria Park. And following the Elephant Trail to trying your hands at pottery, here are the top fifteen attractions near town.

How many of these are on your bucket list?

The first thing on our list of travelling like a local is exploring Leamington on foot. The scenic town is home to several quaint parks, historic buildings, and a picturesque town centre. Just walk around and soak in the pretty scenery. And if you’re feeling tired, head into a local cafe for a refreshing cup of tea.

Take a Walk Around Jephson Garden

Speaking of parks, Jephson Garden is one of the prime places to explore near Leamington. Located right in the heart of town, the park is a significant place of local interest. And if you’re walking at a leisurely pace, it takes about an hour to make a complete circle. Jephson Garden is one of the prettiest places in Leamington and the local haunt for a morning stroll.

Located in the heart of Leamington, the Elephant Trail reminisces the journey of the world-famous elephant trainer Sam Lockhart. As he lived and worked in Leamington, his stories have become a part of the local folklore.

Stroll Along the Banks of the River at Victoria Park

Located right outside Leamington, Victoria Park is another popular place in town. Slightly bigger than Jephson Garden, Victoria Park has an excellent playground for the kids, a paddling pool for the summer months, a skating park and tennis courts. It’s a perfect place for taking a stroll during dawn and dusk. And you’ll find swarms of locals during these hours.

The historic manor and surrounding landscape of Charlecote Park is one of Leamington’s top attractions. Hence, it’s a must-visit on our list. Located just 6.5 miles from the town centre, the house bears witness to a fascinating history. Spend a quaint evening learning about the past while basking in the views. And we promise you won’t be disappointed.

Take a Walk Around the Countryside

If you’re in Leamington Spa on a quiet, sunny Sunday, we recommend taking a stroll around the beautiful countryside. The famous Warwickshire landscape begs you to explore them on foot. And it barely takes a few minutes from the town centre.

Escape rooms are one of the best sources of entertainment for the entire family. And if you haven’t played an escape game before, it’s the perfect excuse to visit Experimental Escape, the #1 escape room in Leamington Spa. Drop by with your group, pick your favourite puzzle, and enjoy 60-minutes of adrenaline-pumping excitement. So, what are you waiting for? Book your slots today!

Shop Till You Drop

Despite being a small town, Leamington Spa is a shopper’s paradise. You’ll find all famous brands like H&M, Flying Tiger, Marks and Spencer, Space NK, Oliver Bonas, and other independent stores here. Royal Leamington Spa has one of the nicest town centres, and the place is never overcrowded.

Located at a five-minute drive away from the town centre, Leamington Spa Retail Park has some of the best global brands that you could wish for. From TK Maxx and Next to Currys Sainsbury, and more, you’ll find it all here in Leamington Spa. Better yet! Enjoy free parking.

Drop By the Royal Pump Rooms Art Gallery and Museum

Located in the southern end of the high street, Royal Pump Rooms Art Gallery and Museum is part gallery, part museum. The beautiful building is worth visiting if you enjoy exploring the local culture. And is one of the highlights of Royal Leamington Spa.

Take a Trip to the Warwick Castle

Located at an 8-minute drive from Leamington Spa Station is Warwick Castle. And it’s a must-visit on a bright and sunny day. The vast castle packs several fun activities for the entire family. And if you’re travelling with kids, make sure to visit on a warm, bright weekend morning. Wander through the corridors as you bask in history, and don’t forget to soak in some fantastic views from the turrets.

Royal Leamington Spa has just what you need if you’ve had enough of traditional hotels and want to experience glamping. Hilltop Hideaways offers curated experiences for its guests. You can pick from a variety of cosy and unique tents. The kids will love it!

Stratford Upon Avon is one of the UK’s most popular tourist destinations and is barely 15-minutes from Leamington Spa. Spend a day exploring the area as you soak in the magnificent views of the quaint market town. Budget travellers can book a room in Leamington Spa to save on lodging expenses.

The British Motor Museum is another excellent option for a day out near Leamington Spa. Barely 6-miles from the town centre, the museum is home to one of the UK’s greatest motor car collections. From the first Land Rover ever produced to Lady Penelope’s FAB1, you’ll find several historical vehicles here.

If you’re a bowling fan, Victoria Park Bowling Complex is a must-visit! The park has one of the best bowling facilities in the country and is home to the Women’s Bowls of England. If you like exploring unique places, you’ll be right at home here.

Have You Planned a Trip to Leamington Spa Yet?

Royal Leamington Spa might be a small town. But it has a long list of entertainment options to keep the visitors busy. If you’re planning a trip with the family, there is no shortage of exciting things to do. So, plan your travel itinerary accordingly.

If you like this post and would love to read more, visit our blogs. For more details on Experimental Escape, get in touch. We accept group bookings for several events like stag and hen parties, team building, birthdays, dates, and more. Check out the events section for further details.